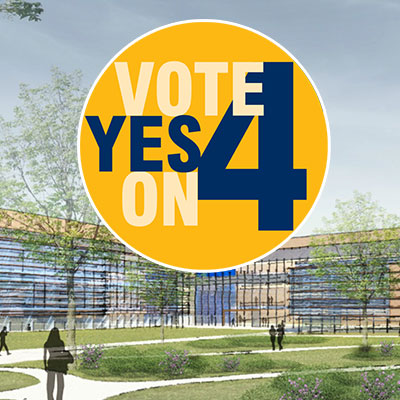 Issue: In the fall of 2014, the University of Rhode Island engaged Advocacy Solutions to serve as the general campaign manager for the Yes On 4 – Engineering Rhode Island’s Future campaign to win voter approval of Question 4, a $125 million bond to build a state-of-the-art new College of Engineering facility.

Result: Question 4 passed with one of the highest margins ever (64%) for a higher education bond question.