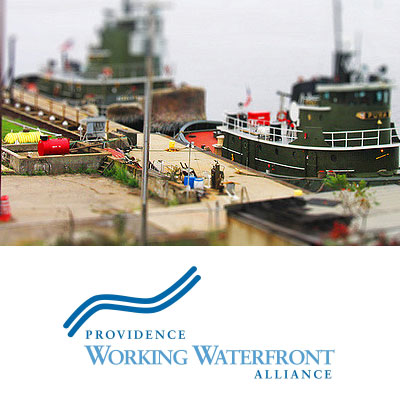 ISSUE: Faced with city plans to rezone their neighborhood to allow for incompatible mixed-use residential development, a group of marine and heavy industrial business in the Port of Providence turned to Advocacy Solutions to fight the plan and to educate the public and elected officials about the tremendous economic impact of Providence’s working waterfront.

• Reaching out to and winning the support of city, state, and regional groups including the Newport County Chamber of Commerce, the Propeller Club of Narragansett Bay, the Rhode Island Fisherman’s Alliance, the Rhode Island MicroEnterprise Association, and the North Atlantic Ports Association.

• Authoring all coalition press releases, op-eds, and letters to the editor which have resulted in more than 60 media placements including articles in the New York Times, Providence Journal, Providence Business News, and broadcast radio and television coverage.

• Commissioning economic impact and planning studies to detail the value of Providence’s working waterfront to the city, state, and region.

• Coordinating all coalition testimony at city and state house hearings.